A Lost Decade: Depositors have missed out on meaningful revenue by not using Treasure! 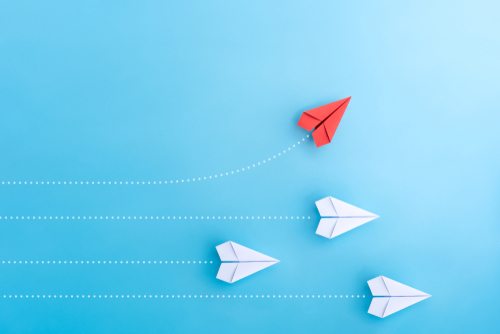 In a recent post we highlighted how large banks generate profits by paying depositors as little as possible while pushing lending rates higher. What is good for banks is not always best for clients. As we showed, the better solution for depositors is for them to deposit their cash with Treasure Financial. Over the past three months depositors could have earned an additional $33.6 billion on a deposit base of $7.6 trillion.* It is natural to wonder if that time period was a fluke. Perhaps banks performed better over a longer time frame? Let’s find out!

We’ll consider an allocation to three products the Treasure Financial Investments Team recommends to clients with $10 million in idle cash. See the breakdown in Table 1.

We calculated the annual percentage yield (APY) for the above allocation over the last decade to answer the question: “How would this allocation compare to the APY you could have received from a bank over the same time period?”

In a word: favorably!

Let’s look at the data. Figure 1 shows the time series of APYs resulting from the Treasure Reserve allocation compared to bank deposit APYs.

As the chart shows, no matter the interest rate environment, Treasure’s APY is substantially better than leaving cash in a bank.

Is Treasure’s 1.17% a meaningful APY? Consider that a typical startup raises around $10 million for a Series A. How would an account, seeded with that amount of cash in 2014, have evolved over time?

Figure 3 shows the value of $10 million compounding at the APYs shown in Figure 1 for Treasure vs. banks.

This amounts to nothing less than a lost decade for depositors. What is a small business or early stage startup to do? How can they avoid another lost decade?

Here are a few simple steps: 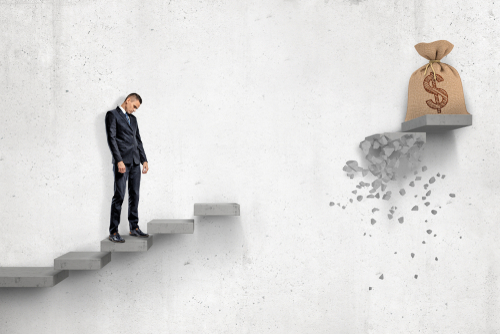 Lost Interest: Depositors missed out on $33.6 Billion in the last 3 months by not using Treasure!

Depositors missed out on $33.6 Billion in the last 3 months by not using Treasure. 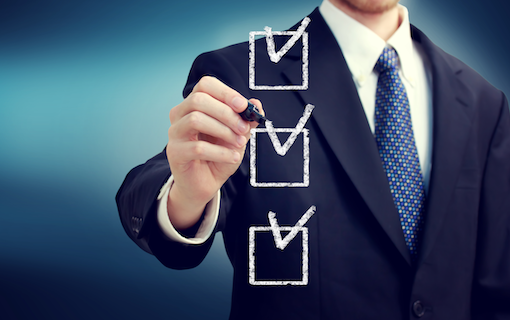 CFO Checklist: Get Organized and Prepare for the Future of Finance

This CFO checklist helps to organize key action items and create priorities to prepare for the future of finance. Learn more. 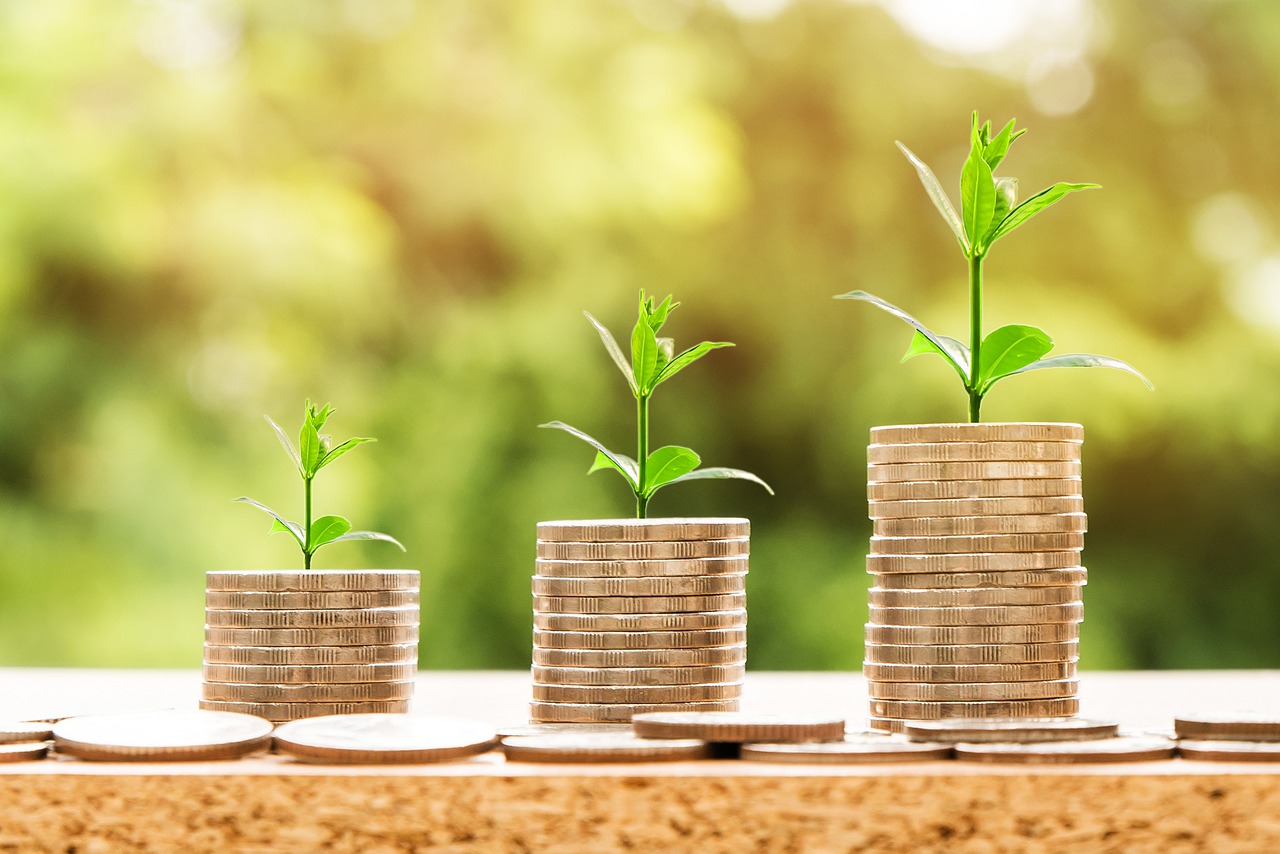 Smart ways to reinvest profits in your business

Your own startup can be a great long-term business investment option. Here are three smart ways to leverage your cash assets.