Is the US Economy Starting to Rebound? 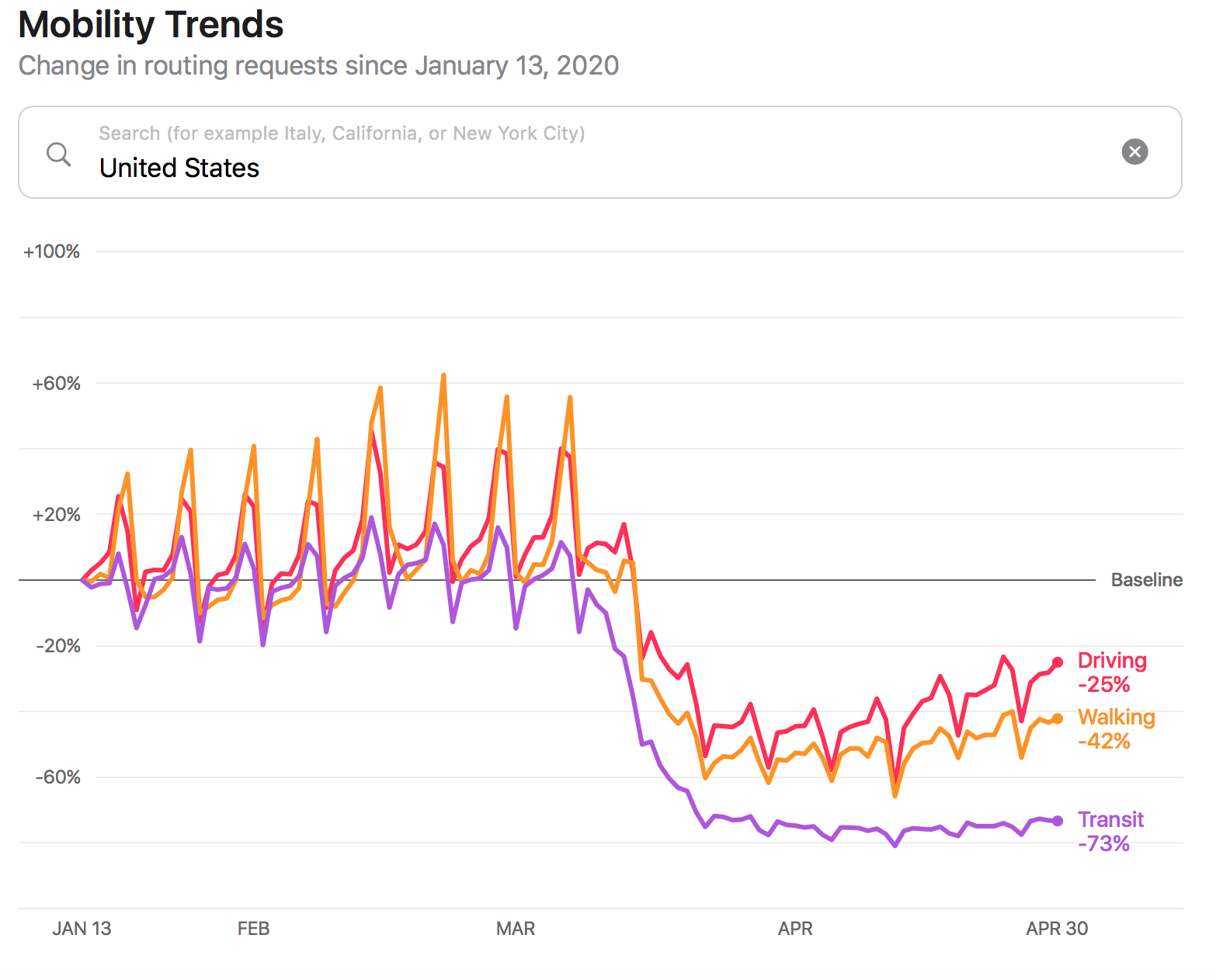 While the economy has suffered a lot from the Covid pandemic the big question is when will it start recovering?

We know from Q1 GDP data that the economy was already contracting then but this is a lagging indicator. In this piece I will focus on three different type of indicators which can provide us real time information on the health of the economy. The first one is provided by the TSA and measures the daily passenger traffic at airport. The second one is measuring the traffic congestion rates in different cities and provided by TomTom. While the last one is using data from Apple tracking the usage of its map application.

So lets look at those different indicators in more details.

TSA measures on a daily basis the amount of travellers crossing its checkpoints at airports. We can see from this data that airport traffic has suffered a lot and is now down close to more than 90pct from where it was prior to the crisis started. Nonetheless, there are some encouraging signs that airport traffic might be starting to recover (albeit from very low level). The number of daily passengers at US airport now stands at around 150k from a low of 95k and is showing some improvement as measured by the week over week growth rate (as shown by the top chart below).

TomTom is a developer and manufacturer of location technology. TomTom has built a traffic index where the company aggregate data from multiple sources. This index which tracks the daily flow of vehicle in a certain city gives an assessment about the road congestion rate. Using this index we aggregated data from 7 different US cities (SF, LA, Chicago, NYC, Houston, DC and Philadelphia) into one metric which aims at measuring the congestion rate at the country level.

From this data we can see that the congestion rate in now around 85pct lower than normal (a number is similar to the TSA data). The index is showing some small improvement compared to mid April where the decrease was 91pct compared to 85pct now.

Apple has recently started to provide data on how its users are being affected by the Covid virus. The information is generated by counting the request made on Apple Maps for direction. Doing so they are able to construct an indicator which proxies of the daily movement of its user (without directly tracking its users). They break down the data per raod/foot/public transport usage and the company does so for many different countries and cities

Overall we can see how dramatic the impact of the Covid has been on our daily life and on the economy. While the different indicators drop vary in intensity they point toward a dramatic weakening of the economy. Nonetheless it seems those indicators are now starting to show some small improvement from a low in economic activity with a potential weakest pointed reached mid-April.

Disclaimer: The views and opinions in this piece are just the author's own, offered to the public at large and not to any one particular investor. 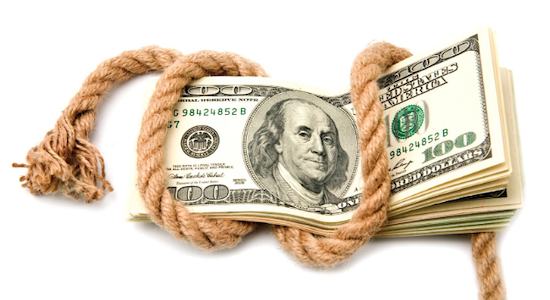 Why Liquidity Matters for Businesses (and How to Manage Yours)

Businesses with high liquidity are easily able to access their assets and pay off short-term liabilities. Here’s why liquidity in business matters. 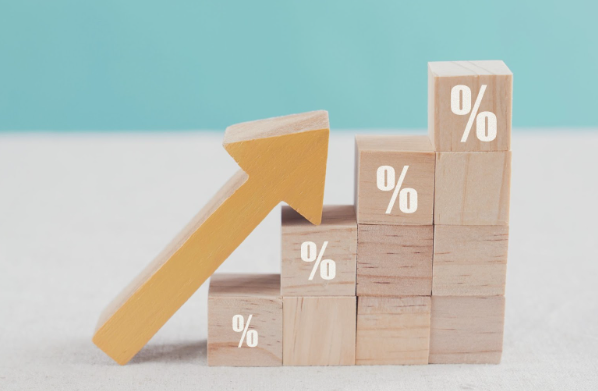 The new interest rate environment impact on cash management: inaction is no longer an option

Managing business cash in an environment of rising interest rates. 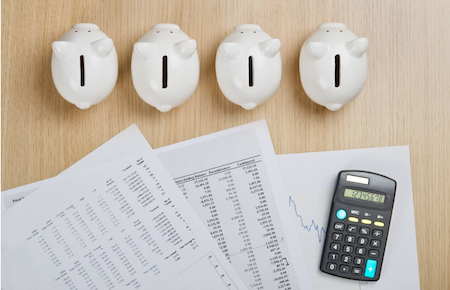 2. As an incentive Treasure will apply a monthly payment to your Treasure Cash account, annualized based on the balance of your account. The payment is not bank interest and is not an annual percentage yield.